We’ve just returned home to the UK after completing an epic tour around Europe with Seether and Halestorm before that. Thanks to everyone who came out!

We are now pleased to announce we’ll be returning to many of the countries we’ve just visiting in April as main support on the Black Veil Brides European tour. Dates and ticket info below. 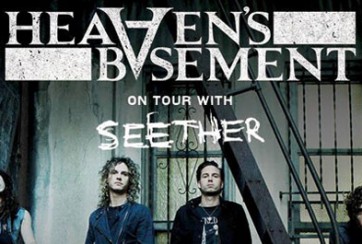 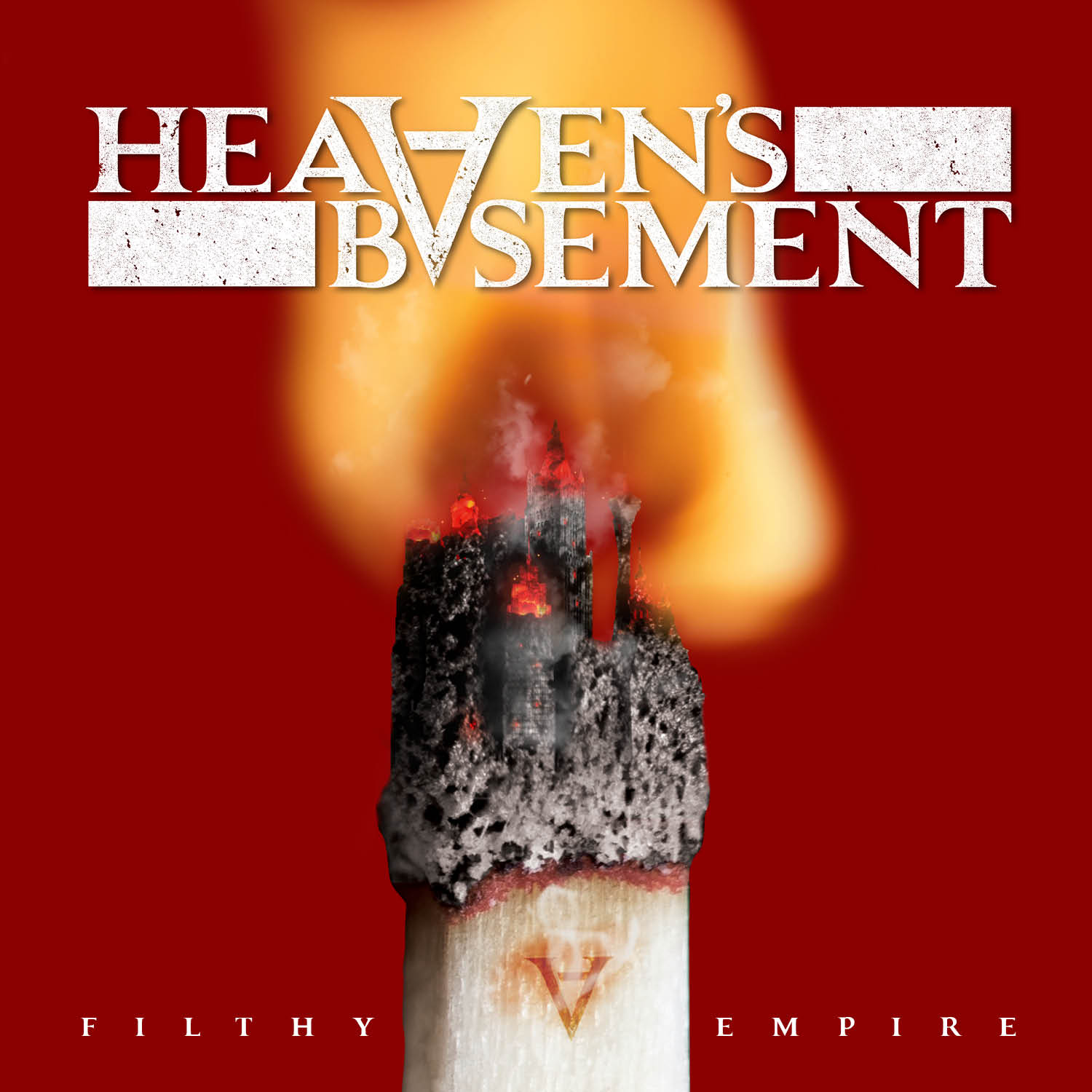